What's The Difference Between British Scones and American Biscuits? 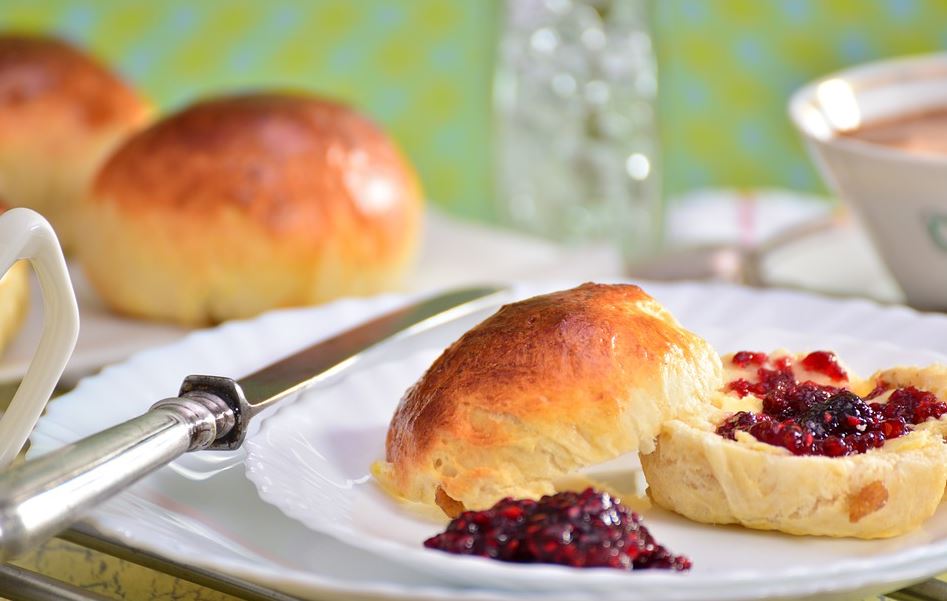 Similar in look and consistency, the British scone and American biscuit have both common kinship and distinct differences behind them. But looking beyond the discrepancy in name, what are the inherent similarities and differences that make these two delicious quick breads so appealing? And how can you identify one from the other?

Classic Cornish Hampers will attempt to dispel the mystery behind the scone and biscuit debate, turning you into a transatlantic afternoon tea expert in no time!

What Are The Similarities?

A typical British scone recipe could include...

A typical American Biscuit recipe could include...
Both use a combination of flour and fat to create a dough as well as a raising agent such as baking powder, however, there are a number of differences, particularly in the ratios and quantities of ingredients used.

What Are The Differences?

#1. British scones tend to contain more sugar and fat - served with jam and clotted cream. American biscuits are typically served alongside savoury dishes such as chicken, soup or gravy.

#2. British scones will use milk instead of cream or buttermilk.

#3. Scones are more dense and rich compared to the light and flaky consistency of American biscuits.

#4. British scones are made with sugar and dried fruit in the ingredients (although scone purists would argue against including fruit as it breaks tradition) 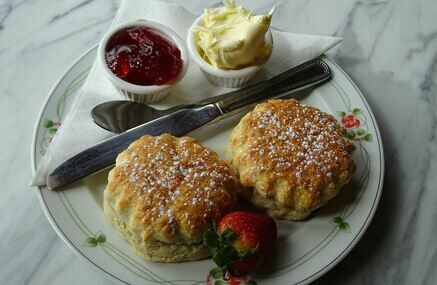 It has been a long debated topic among cream tea purists over which order to put your jam and clotted cream spreads on your tasty scone... So to answer an age old question, what is the right way to eat a cream tea? Much of the contention surrounding this argument 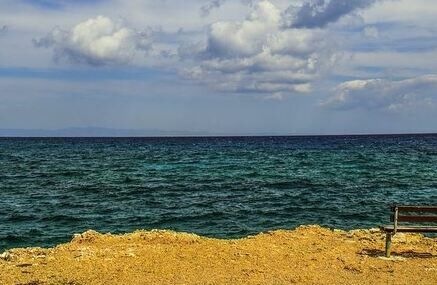 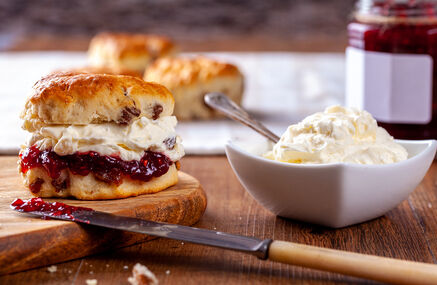 No matter what the occasion, there's nothing quite like sitting down with a classic cream tea! Whether you're looking for a light brunch option, an afternoon tea, or the perfect gift to treat someone you love, the Cornish Cream Tea is the ultimate comfort